THE FALLS OF ESGALDUIN 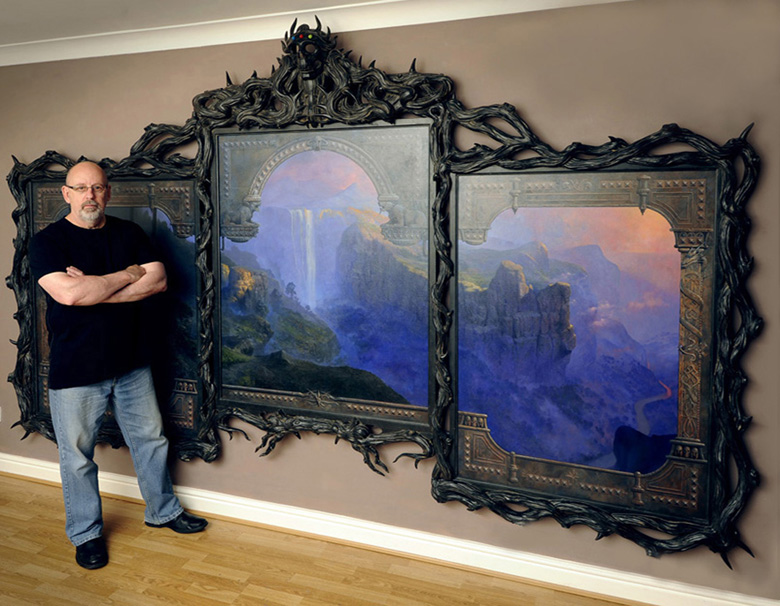 This large Triptych was inspired by The Silmarillion and has been a work in progress for many months.Finally the bespoke frame arrived and is now hanging in my studio along with the paintings.

The frame was designed by me but created by the master carvers at John Davies Framers workshop.The painting is due for exhibition along with several other works by me in 2014. 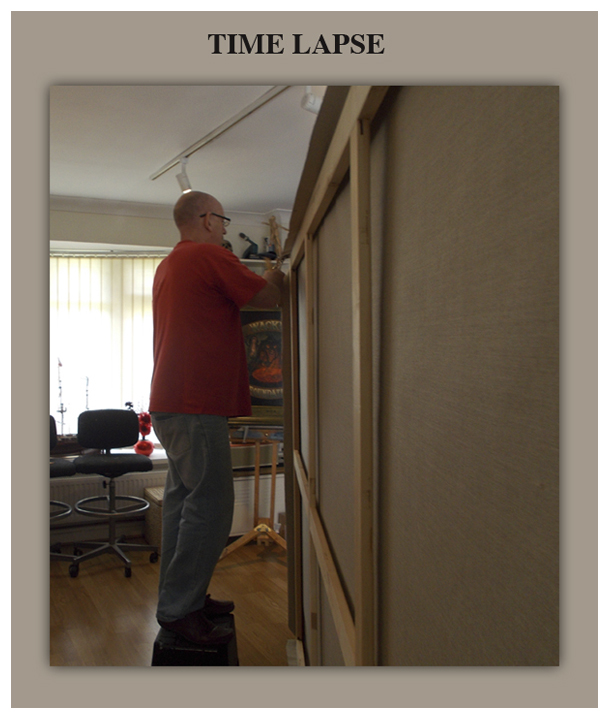 Having spent several years producing large canvases based on Tolkien’s epic tales, it was decided my next painting should be time lapsed for posterity. The canvas I will be working on is: 72 x 120 inches (183 x 305 cms),  this will take a few months to complete so for me it’s an exciting opportunity to see my work evolve over a shorter time via time lapse.

This venture will form part of a documentary currently being filmed, which will cover my artwork on Tolkien, Album covers and festival www.bloodstock.uk.com

The film company producing the documentary

The image above shows me preparing the canvas. 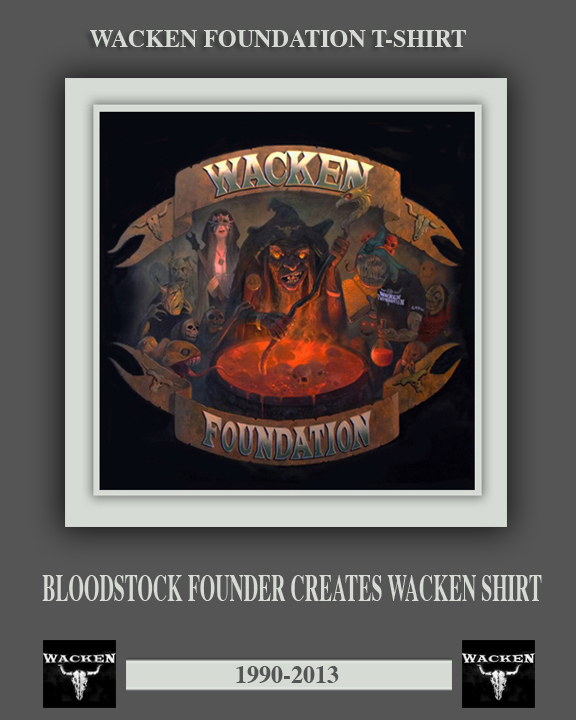 I'm delighted to once again produce a design for my good friends at Wacken. My last Shirt design for Wacken was in 2002 the same year I produced the artwork for Blind Guardian's A Night at the Opera and my first visit to Wacken. This design is for their foundation something I'm more than happy to support given the foundation's ethos is akin to my own. 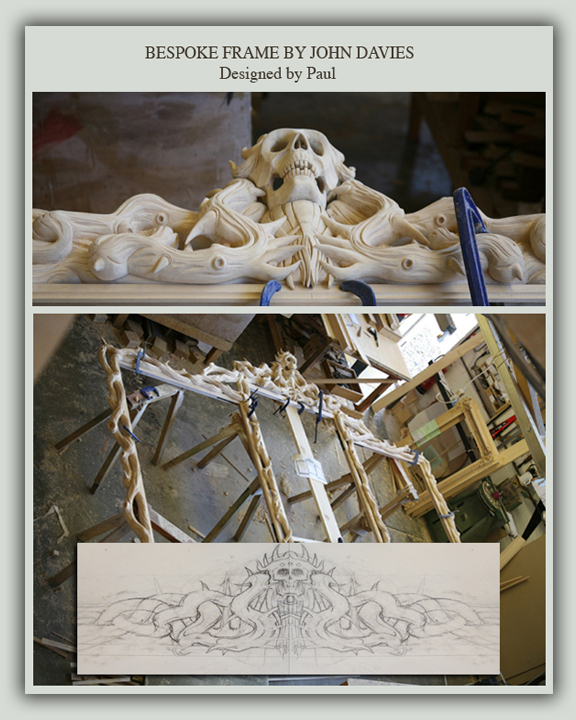 Creating the frames for my Tolkien inspired paintings has always been a collaboration between John Davies and Peter Nahum, however on this occasion the design of the frame was created by me whilst the hard part was created by the talented craftsmen at John's workshop. 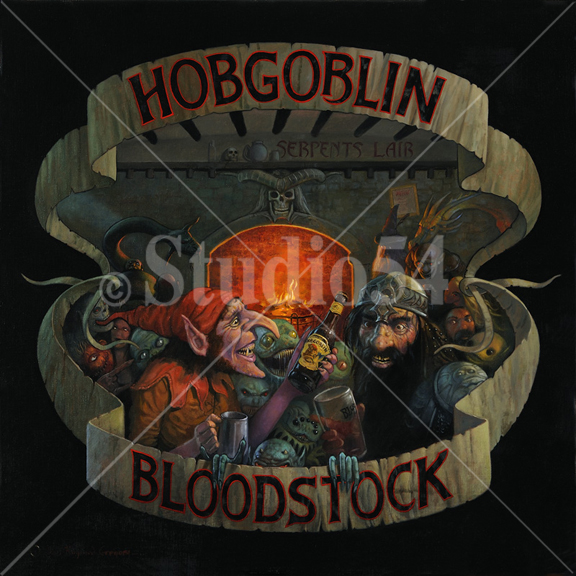 It was great fun for me to produce a new design for the Hobgoblin and Bloodstock T shirt. Not only for the opportunity to create the image but because Hobgoblin just so happens to be a favorite beer of mine.

As an adjunct, my journey with Album covers began via my Tolkien inspired work which in turn led to Bloodstock, so lets raise a glass to fantasy and the HOBGOBLIN. 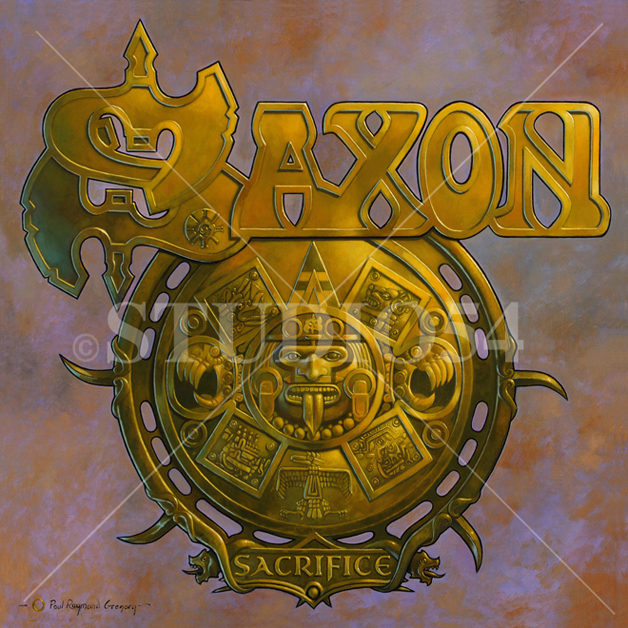 In 1984 Saxon's Crusader was my first album cover, in 2013 both band and artist are still working together. Saxon's latest album and my 12th for the band is yet again a visual collaboration with its indomitable singer Biff Byford. Sacrifice was a joy to work on and again sent me down a road I would not have chosen as an artist, the reason I love doing cover artwork.

2012 was also the year I published a book of my work BEYOND TIME AND PLACE. The book has all my album covers, Tolkien work and more. I produced two editions of the book one the standard edition and the other a collectors edition of only 500 copies worldwide.The collectors edition has a limited edition fine art print, each print and book is signed and numbered and comes with a letter of authenticity.

The limited edition print is Sacrifice. 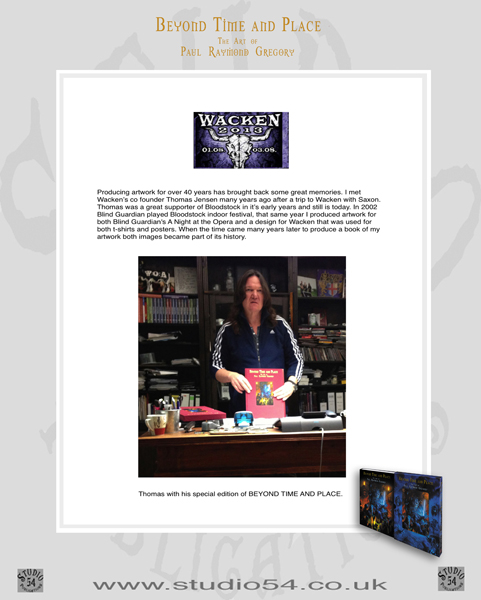 Peter Nahum of The Leicester Galleries 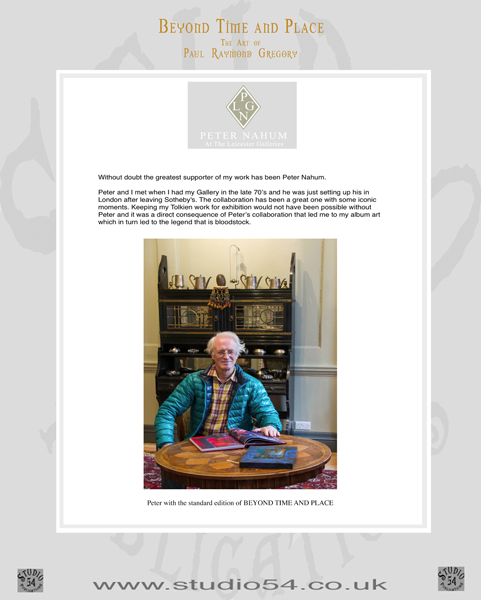 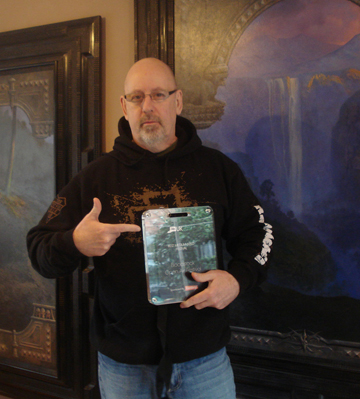 BLOODSTOCK OPEN AIR is thrilled to announce their win in the 'Best Medium-Sized Festival' category at the UK Festival Awards 2012, which was held last night at London's Roundhouse.  The event, which saw over half a million fans and festival go-ers cast their votes over the last month, acknowledges outstanding achievement in the UK live festival industry.

The independently-run BLOODSTOCK saw off considerable competition from the likes of Latitude, RockNess, The Secret Garden Party and Wakestock to pick up the trophy.  Festival director, Paul Gregory commented, "We want to thank everyone who voted for Bloodstock in the UK Festival Awards.  It shows the overwhelming support the metal fans have for their festival, which always will be by the fans, for the fans."

Meanwhile, BLOODSTOCK marches on in setting the bar even higher for 2013.  With a rapidly growing reputation as the UK's best metal festival by those 'in the know', this 'best kept secret' isn't going to stay a secret for much longer.  Tickets for 2013 are moving at their fastest pace yet and with two stellar headliners already locked in for next year's event; seminal metal icon, KING DIAMOND and Virginian groove-metal masters, LAMB OF GOD, the future looks bright for BLOODSTOCK. 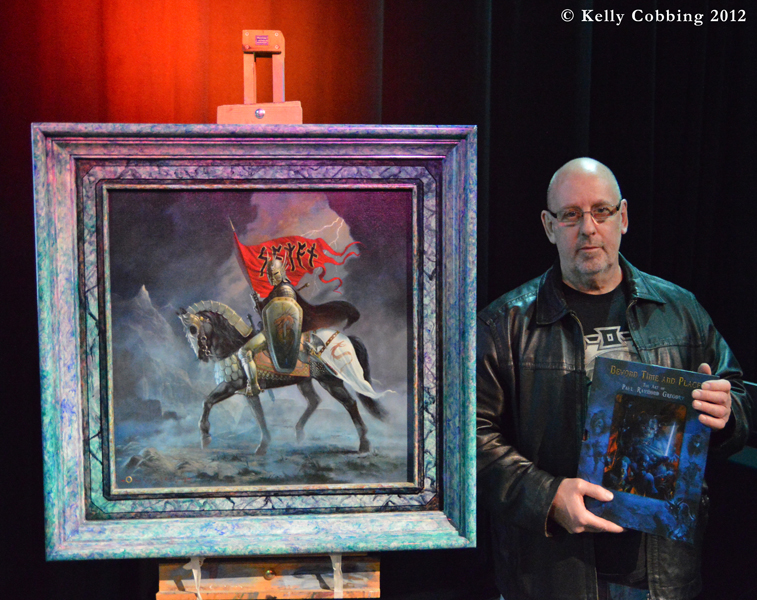 Me at the British Music Experience holding the standard edition book infront of the original artwork for Saxon's "Heavy Metal Thunder", one of only two original paintings I took to the BME to show, the other being Saxon's latest cover design for the album "Sacrifice". 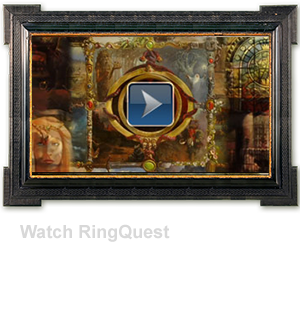 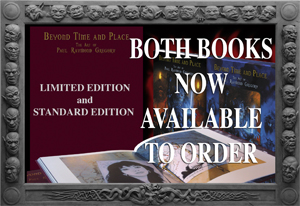 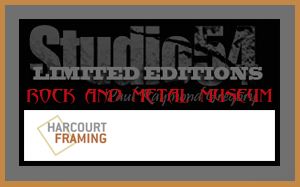 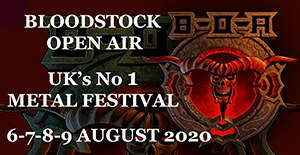 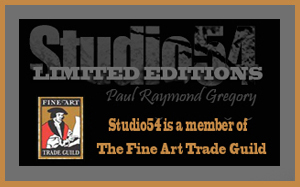